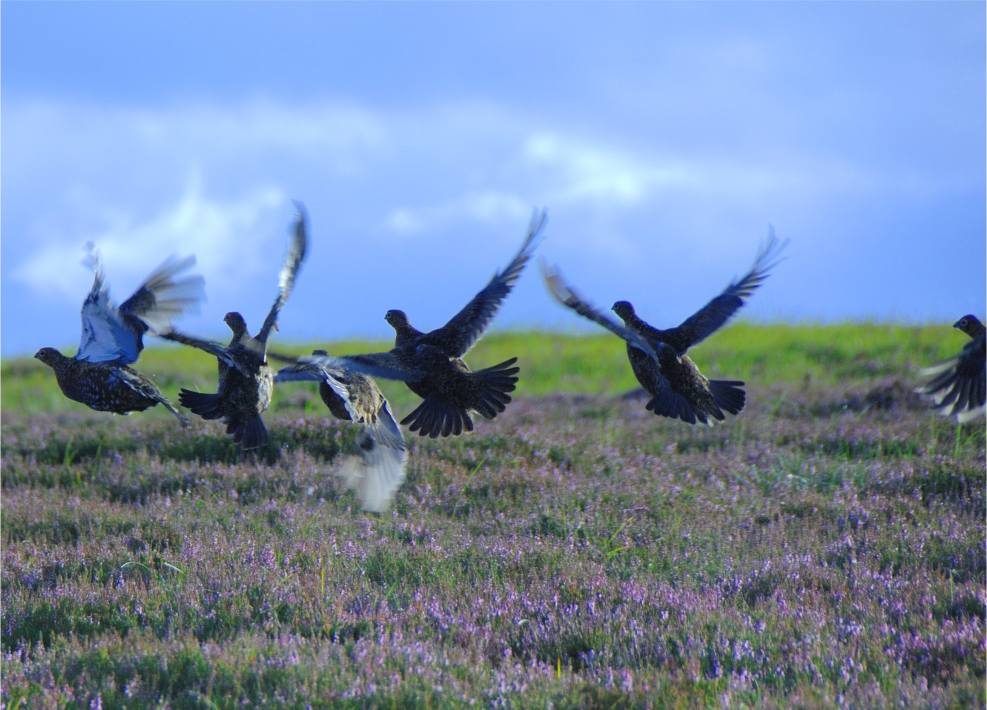 The Scottish Borders richly deserves its accolade as a premier sporting destination and Dryburgh Abbey Hotel is proud to be associated with these historic sports.

The hotel is owned by the Wallace family who have been involved in providing sporting holidays for over 30 years. The hotel is passionate about shooting and fishing and knows exactly what the sportsman requires. As you would expect, within the hotel itself is a well appointed gun room with an adjacent drying room.

The Hotel is surrounded by beautiful Borders countryside, offering most types of game available in Scotland. The family has access to over 40,000 hectares all within easy reach of the Hotel. All have been chosen for their beautiful countryside and the way they are professionally managed as well as the quality and variety of game available. Dryburgh’s aim is to provide a bespoke package to suit each client’s individual requirement.

The hotel has received many industry accolades, including winning the Country Sports Hotel of the Year for an unprecedented six years in a row (Scottish Hotel Awards).